To share your memory on the wall of Tracy Bigart, sign in using one of the following options:

On February 17, 2007 he married Trista Reynolds Johnson and became stepfather to Shayla Johnson. That July they welcomed their daughter, Allisa. They lived together in Missoula until his death.

Tracy enjoyed spending time with his family, whether they were hanging out watching a movie together or spending much of their time outdoors. Tracy loved to camp and fish, spending as much of his time as he was able to doing just this.

Tracy had a large love for animals and wished that he could save all the dogs and cats that didn’t have homes. Together he and Trista rescued four cats and five dogs. Tracy would have had a farm of rescue animals if he would have been allowed.

A loving husband, father, family and friend, Tracy helped all he could, reaching out far and wide. He will be remembered for his jokester, humorous personality and his huge heart.

A celebration of life will be held September 5, 2020, when Covid restrictions are hopefully lifted and right after his birthday as he loved to celebrate his birthday. The celebration will be held in a beloved outdoor location, one of Tracy’s most favorite places. More details to come later.
Read Less

Receive notifications about information and event scheduling for Tracy

There are no events scheduled. You can still show your support by sending flowers directly to the family, or planting a memorial tree in memory of Tracy S. Bigart.
Plant a Tree

We encourage you to share your most beloved memories of Tracy here, so that the family and other loved ones can always see it. You can upload cherished photographs, or share your favorite stories, and can even comment on those shared by others.

Posted May 21, 2020 at 02:28pm
Please accept our most heartfelt sympathies for your loss... Our thoughts are with you and your family during this difficult time.

Thank you so much ♥️ -Trista 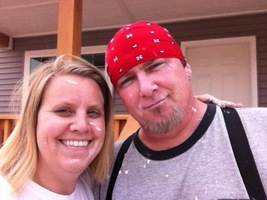 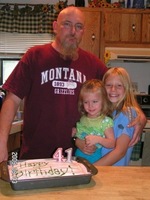 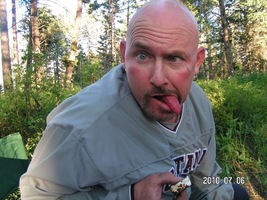 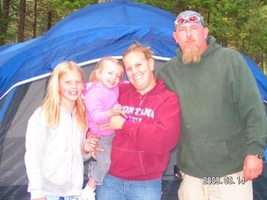