To share your memory on the wall of Kim Evered, sign in using one of the following options:

Provide comfort for the family of Kim Evered with a meaningful gesture of sympathy.

We encourage you to share your most beloved memories of Kim here, so that the family and other loved ones can always see it. You can upload cherished photographs, or share your favorite stories, and can even comment on those shared by others.

Posted Nov 21, 2019 at 10:28pm
Working at the Oxford with him. He gave me away at my wedding he was An Amazing friend. He will be missed so much sorry for your loss girls
Comment Share
Share via: 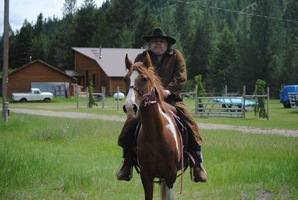 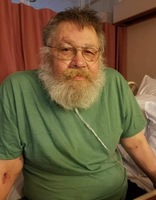