To share your memory on the wall of Alvin Wilkinson, sign in using one of the following options:

Print
Alvin Richard “Dick” Wilkinson, 78, of Superior Montana, died peacefully with family by his side, July 29, 2020 at Missoula Community Hospital.

Dick was born on June 19, 1942 in Missoula Montana, to Alvin and Alice Wilkinson. He atte... Read More
Alvin Richard “Dick” Wilkinson, 78, of Superior Montana, died peacefully with family by his side, July 29, 2020 at Missoula Community Hospital.

Dick was born on June 19, 1942 in Missoula Montana, to Alvin and Alice Wilkinson. He attended all grades of school in Superior. While in High school, he was active in Football, Track and was class President. Dick was exceptionally good at track and won many awards on the varsity team. He graduated from Superior High School in 1960. After graduating, he went on to attend Whitworth University in Spokane, Washington.

He enlisted in the Army in 1964 where he served for 3 years. He was in the Signal Corps as a 26L-Tactical Microwave Systems Repairer. During his down time in the military, he was considered the Ping pong champion of many units. He was quite proud of that accomplishment.

After his service in the Army, he returned to Superior where he met and later married Karolee “Cookie” Courser. They made Superior their home with their three daughters. They later divorced but remained friends.

For 42 years he worked for the US Forest Service, Lolo National Forest, Superior Ranger station. In his younger years he was a Wildland Fire Fighter, along with other positions during his career with them. Mostly recently, before retiring in 2002, he was as Civil Engineering Tech.

Dick had many interests and talents. He loved to travel with or to visit family. Road trips, boat rides airplanes, or trains, he enjoyed them all. He enjoyed playing all sorts of games with friends and family. Ping-pong, Croquet, Scrabble, Rummy, and Deer in the headlights are just a few. Dick was an avid Seattle Seahawks and Montana Griz fan. A highlight for him was being able to attend Griz games with family and friends. He was knowledgeable and stayed up to date on anything electronic or technological. If you needed technical assistance, he was eager to help. He was also known for giving folks the latest and greatest new gadgets.

His greatest passion though, other than family, was music. He loved all sorts of genres and artists. His all-time favorite band was The Eagles. Dick himself was a gifted musician. A singer, guitar, and Bass guitar player. Throughout his life, he started and played in many different bands. Most recently was with the band, Last Chance.

The world has lost a very “punny”, witty, competitive, smart, loving, generous and kind human. Most all that knew him called him their friend or family. To us he was Papa!

Per his request, there will be no funeral. The family will plan a Celebration of Life later. His ashes will be buried next to family at the Superior Cemetery.
Read Less

Receive notifications about information and event scheduling for Alvin

There are no events scheduled. You can still show your support by sending flowers directly to the family, or planting a memorial tree in memory of Alvin Richard "Dick" Wilkinson.
Plant a Tree

We encourage you to share your most beloved memories of Alvin here, so that the family and other loved ones can always see it. You can upload cherished photographs, or share your favorite stories, and can even comment on those shared by others.

Plant a Tree in Memory of Alvin
Plant a tree 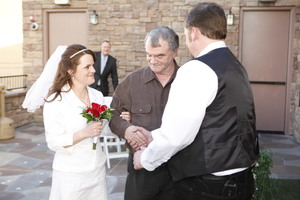 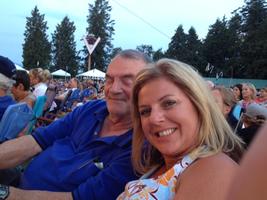 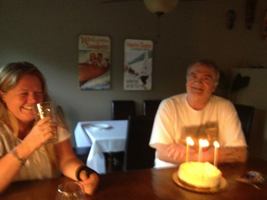 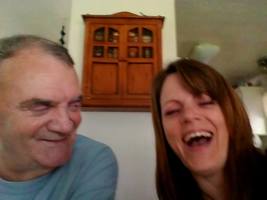